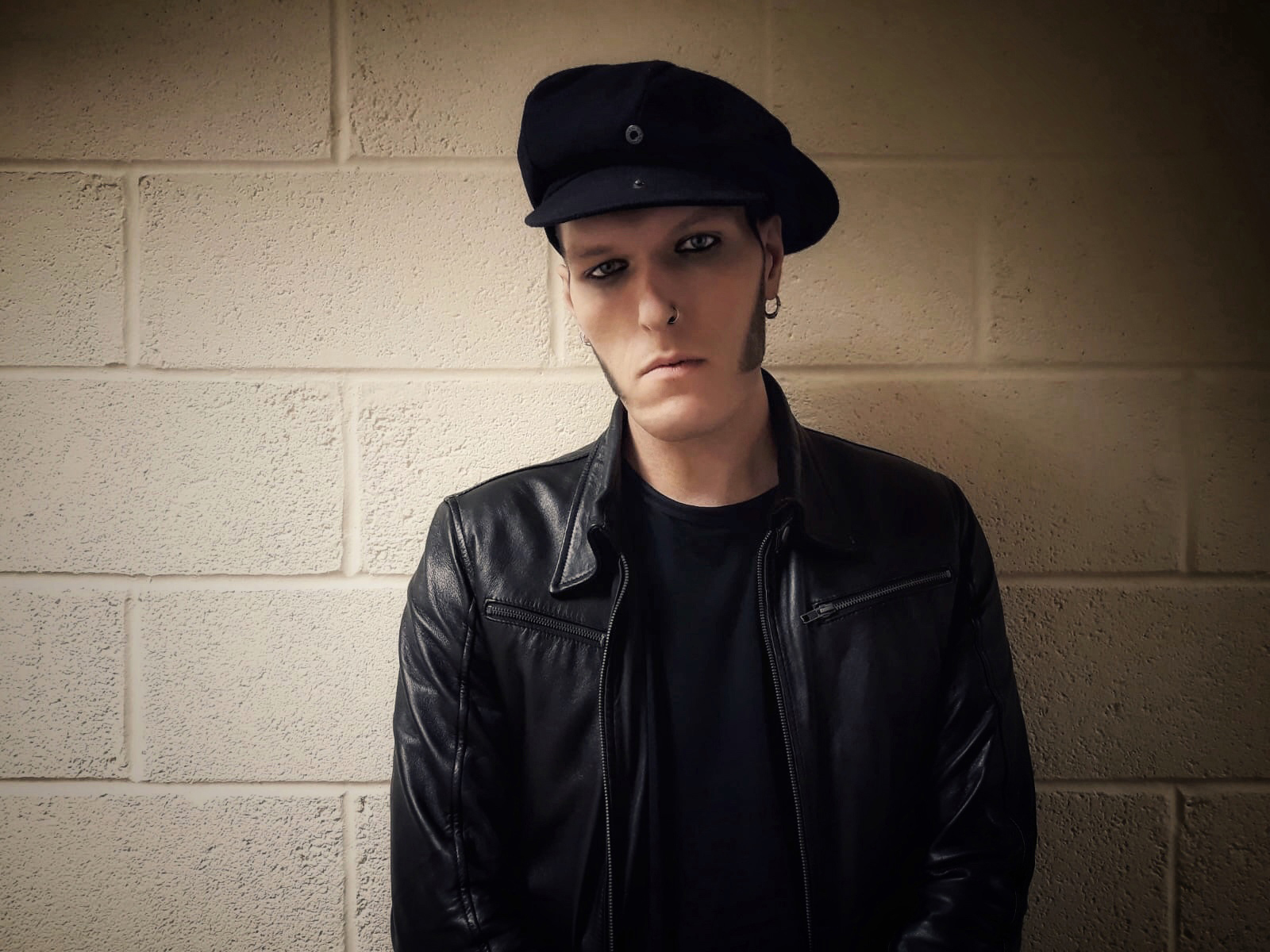 Matty James Cassidy pens and performs heart-felt, sing-along, tale-telling, rabble-rousing songs you can hang your hat on. Originally a drummer, playing in pubs and clubs across Ireland from the age of 13, he set sail for England a few years later and picked up the acoustic guitar as a tool to write songs. This led him down the beaten track of the modern day troubadour, playing his own brand of folk rock n’ roll all over the country and beyond, both solo and more recently backed by his rip-roaring live band.

With critically acclaimed releases, hundreds of gigs across the UK and Europe plus appearances at major festivals all under his belt, this multitalented songsmith is just getting started.

Catch Matty and the band live this weekend: 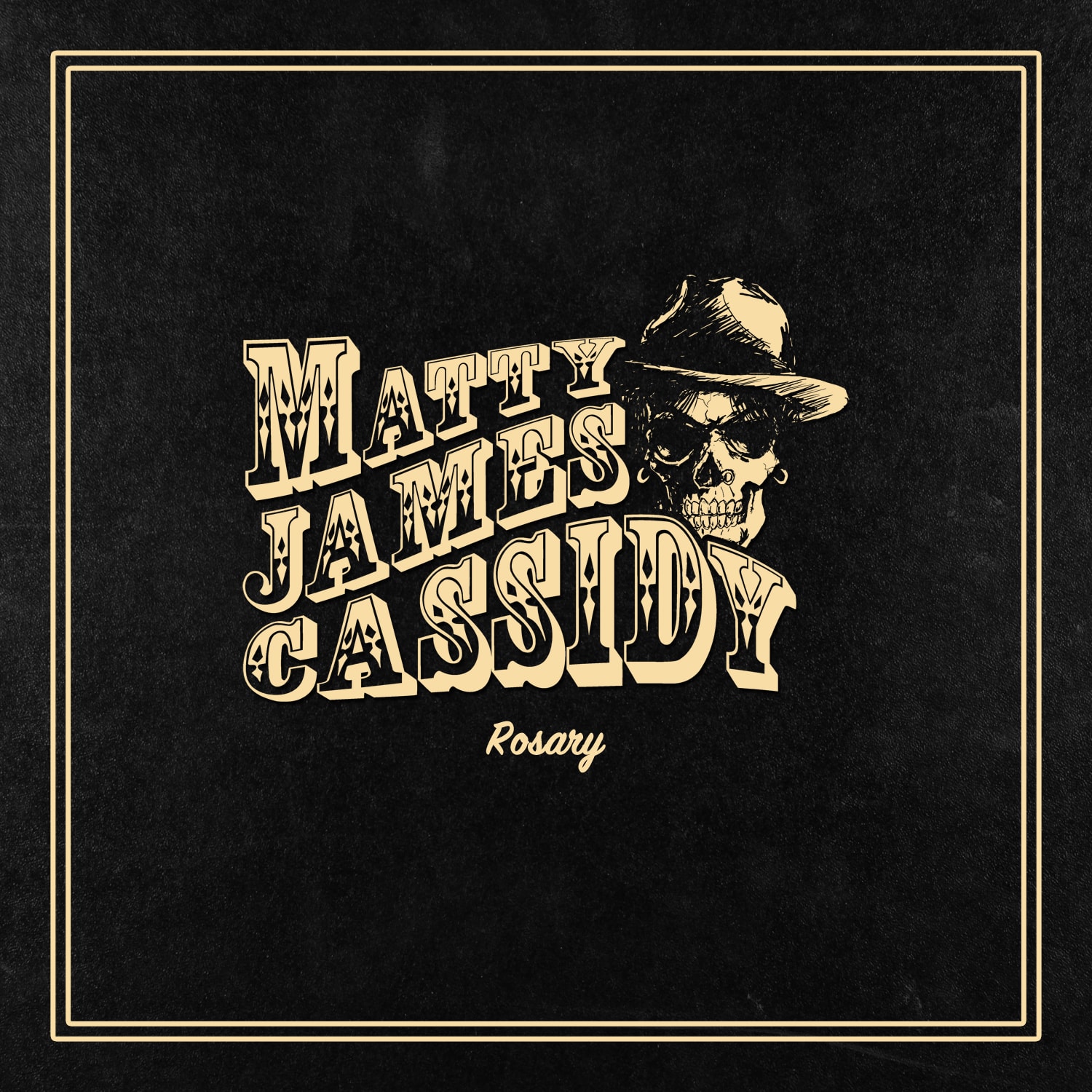