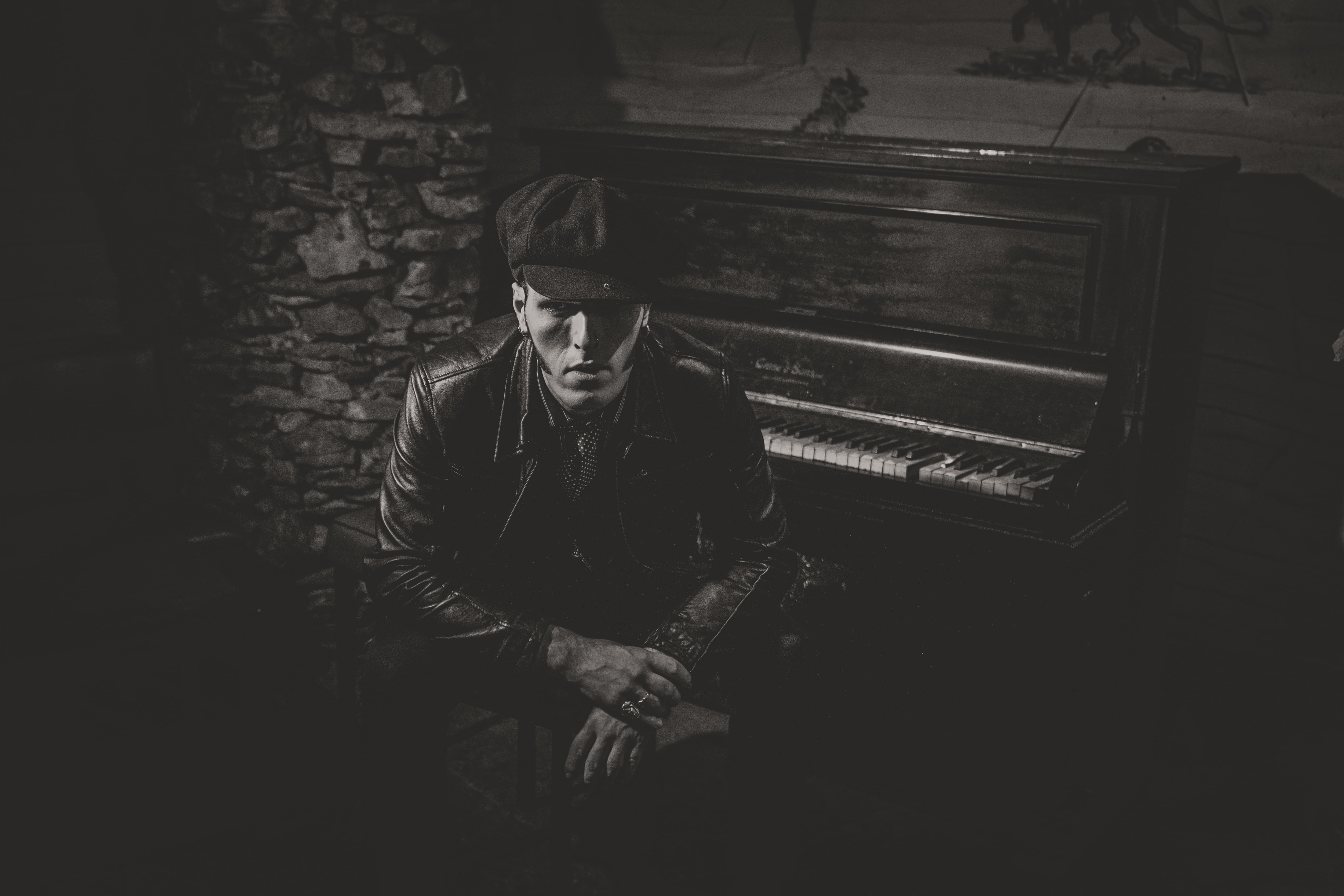 Following on from ‘Rosary’, the brooding folk rock stomper released at the end of last year, this latest offering from the Northern Irish singer-songwriter is an acoustic led, upbeat ballad that swings. Featuring an infectious sax-served hook, on a bed of mandolin and guitar jangle, with a little country honk keys thrown in for good measure. While the breezy feel to the music is guaranteed to have you clapping along, it’s juxtaposed by the melancholic, reflective verse, delivered by a distinctive croon. It’s this classic contradiction that never fails to pull those heartstrings and MJC unapologetically carries on the tradition in his own style for the modern day, with echoes of Faces and ‘Exile’ era Stones.

Matty James Cassidy pens and performs heart-felt, sing-along, tale-telling, rabble-rousing songs you can hang your hat on. Originally a drummer, playing in pubs and clubs across Ireland from the age of 13, he set sail for England a few years later and picked up the acoustic guitar as a tool to write songs. This led him down the beaten track of the modern day troubadour, playing his own brand of folk rock n’ roll all over the country and beyond, both solo and more recently backed by his rip-roaring live band.

With critically acclaimed releases, hundreds of gigs across the UK and Europe plus appearances at major festivals all under his belt, this multitalented songsmith is just getting started. 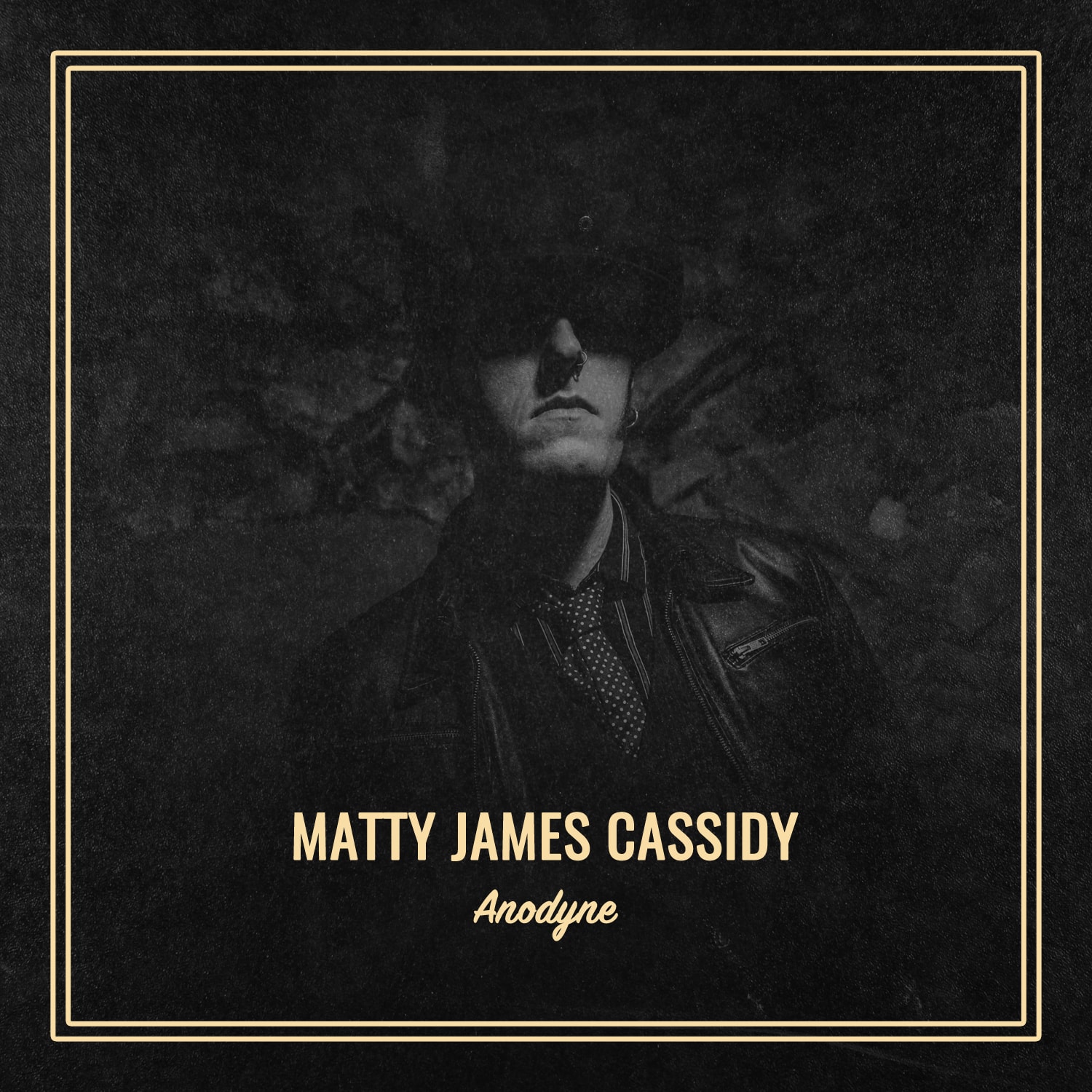 “Whether you’re a fan of the great hell raising troubadours of the past like Hank Williams or more recent greats like Tom Waits, you’ll find plenty to love…” **** – Pure M

“Surely he has no right to be able to pen such epic songs.” – Uber Rock

“With an approach that’s part Frank Turner, part Elvis Presley, with just a touch of Hank III to cap it off…” – Vive Le Rock

“… takes you on a vibrant rabble-rousing journey of feisty, yet unfeigned expression.” – Louder Than War

“Equal parts uplifting, reflective, and just plain foot tapping fun! If anything, what music should be.” – Rock Regeneration

“This is pure, honest-to-goodness rawk ‘n’f’n’ roll delivered with passion, spirit and a genuine love for the music.” – Uber Rock