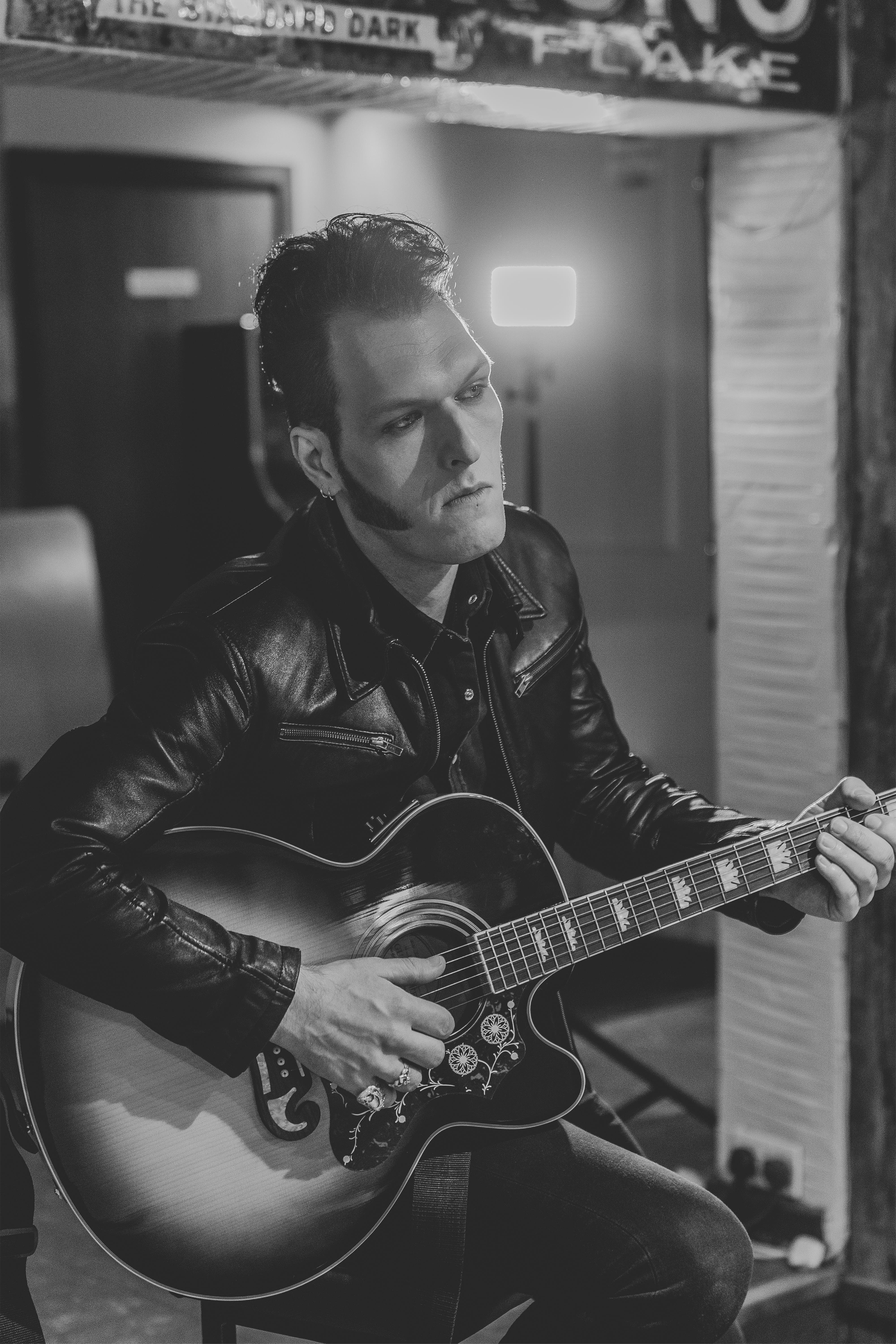 Matty James Cassidy has rock ‘n’ roll in his veins. Whether it’s folk-rock, the soulful sound of The Faces or Exile era Rolling Stones, country music, or honky tonk blues – he embraces it all and makes it his own. It’s a tradition and a passion for which he remains unapologetic – and serves him well on his new debut solo outing, ‘Old Souls’.

Matty says, “While there’s country, blues, folk, punk and all sorts happening on this album, the result to me is just a straight up rock n’ roll record, something you don’t hear a lot of these days. I’m keeping it honest and song orientated, with a few twists and turns. I’m not reinventing the wheel; I’m just keeping it well oiled.”

Kicking off the album with harmonica laden bar room stomper, ‘Said & Done’, songs like ‘Contradiction In Terms’ keep a raucous pace, and no doubt benefit from Cassidy’s formative years gigging pubs and clubs across Ireland. Dues have been paid, and heart-felt, tale-telling, toe-tapping, singalongs ensue. Alongside, there are softer crooners like the brooding, country ‘Rosary’, the melancholic and reflective, ‘The Art of Falling Down’ and title track, ‘Old Souls’ -which casts its own darkly poetic spell.

As Matty says, “Sometimes songs play out in your head like short films, you can see the colours, picture the scene and imagine the world-weary characters… maybe they are the Old Souls”.

Live bookings and all other enquiries: mjc@mattyjamescassidy.com

Rhyme, rhythm & song – Matty James Cassidy pens and performs heart-felt, sing-along, tale-telling, rabble-rousing songs you can hang your hat on. Originally a drummer, playing in pubs and clubs across Ireland from the age of 13, he set sail for England a few years later and picked up the acoustic guitar as a tool to write songs. This led him down the beaten track of the modern day troubadour, playing his own brand of roots rock n’ roll all over the country and beyond, both solo and more recently backed by his rip-roaring live band.

With critically acclaimed self-released albums on his own Pirate Heart Records, hundreds of gigs across the UK and Europe plus appearances at major festivals all under his belt, this multitalented songsmith is just getting started. 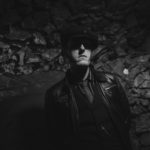 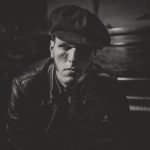 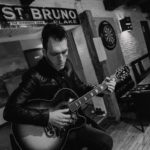 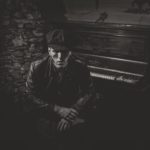 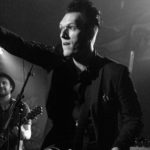 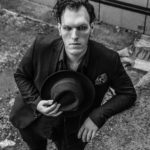 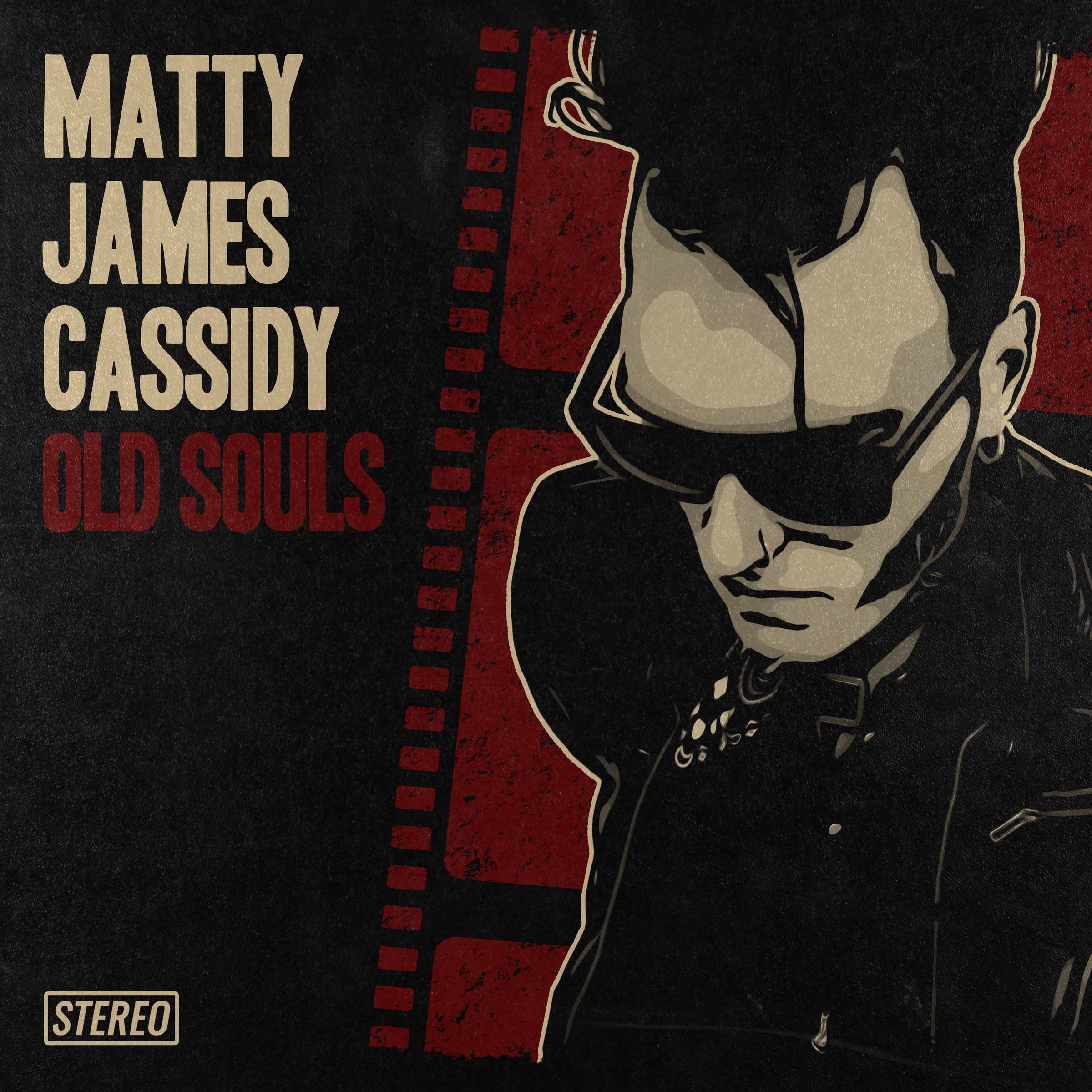 “Any fellow outsiders out there – pirates, cowboys, highwaymen, holy fools, loners, drinkers, writers, fuck-ups – give this a listen, your radar will twitch. He’s one of us and ‘Old Souls’ is as good as outlaw music gets.”

“… an effortless masterclass in all those things that make rock ‘n roll a thing, no, the thing worth dying for.” – The Midlands Rocks

“The feeling that it walks on the edge, could fall apart at any moment, but never does. That to me, is what rock n roll should always be. And that’s why this is a master class in the genre.” Rating 9.5/10 – Maximum Volume Music

“Such a good album that I been totally been blown away by. So glad I have been introduced to this artist.” 10/10 – Metalliville Zine

“… will have you hitting the repeat button and swinging the bottle until the sun comes up!” – RPM Online

“… between some great imagery, a few killer riffs and a vast increase in confidence, this is certainly his most accomplished work to date” – Real Gone